Vanita proudly opens the door to the toilet and bath she built with the loan from Shanti Life. Then her smile widens with amusement as she points to a smaller concrete block that sits hugging her toilet.

The Swachh Bharat Mission, launched in 2014 aims to end open defecation by 2019. To achieve this the government has decided to build 12 crore free toilets in rural India; a project estimated to cost ₹1.96 lakh crore (US$29 billion).

The concrete block hugging Vanita’s toilet is a free toilet from the government. “The government official came built a toilet and left!” she exclaims. “Even though I have one.” This government official did not ask any questions, they did not want to know how many people living in Vanita’s house would be using the toilet or if she would like one to be placed somewhere else on her property or if she would even like to have one. There was also a toilet built in between two farms in no man’s land with, what I can only say, no thought.

They came, they built and they left.

The toilet was too small, the pan too small and the pit too small. When asked, Vanita said she prefers using the one that she got built. A preference I imagine comes from a sense of ownership.

There were many toilets that were being built around Vanita’s house and I could not help think what these toilets would look like in 5 months or even in 5 years. Will they still be in use? Or be made into storage spaces like you hear on the news or would they have been replaced with a better or even worse design. Vanita herself plans on removing the pan to make an area for her to wash clothes “They have put a tap there anyway she says” she justifies.

In a country like India people consider toilets to be an aspirational item; but women like Vanita are building toilets after understanding the benefits rather than waiting for free government toilets to come by. The government, I believe, has pressed ahead with toilet building project without any consensus on what the people actually need or want and without any thought on how to influence attitudes.

If the government decides to first make people aware of the benefits of a toilet and then provide means of buildings a toilet I think they would not only strive to build a toilet but built in a way that is most suited to them with a sense of ownership and pride; much like Vanita and other women who have built toilets for their mothers, daughters and themselves. 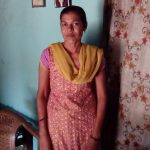 Vanita posing in her house 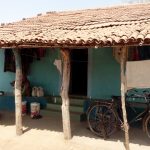 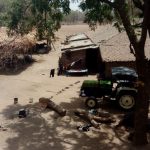 Houses in Baria and Dahod are scattered with miles of dry lands in between. The landscape was mesmerising 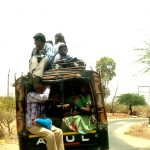 These rickshaws are almost replacements for public transports in smaller villages 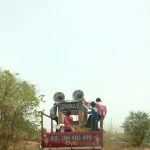 Mobile discos used for weddings and events. They are known as DJ in these villages 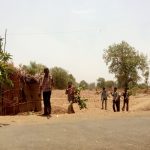 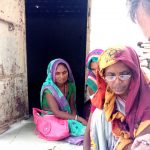 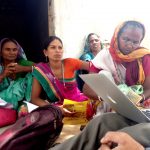 The women in Baria who had taken loans to build toilets 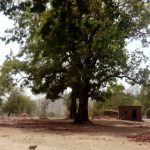 Big trees surrounded us at Baria. We found shelter underneath them 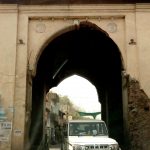 On the way to Dahod from Baria 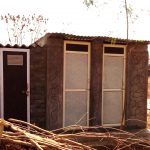 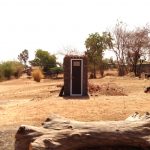 The toilet in the middle of nowhere

Sorry, we are not able to process your request because of following errors.
Please rectify them:

This website uses cookies to improve your experience. We'll assume you're ok with this, but you can opt-out if you wish.Accept Read More